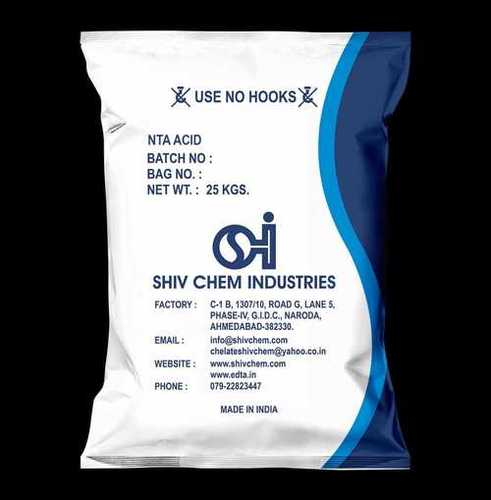 Being a promising Manufacturer, Supplier and Exporter, we put forth extensively acclaimed NTA Acid at reasonable prices. It is a white powder, which is widely used to dissolve Metallic Impurities.

Nitrilo Triacetic Acid is a Sequestering Agent / Chelating Agent. NTA is a synthetic amino acid. It is widely known as NTA. It is a white powder. It is widely used to dissolve Metallic Impurities. NTA Acid. Also known as Nitrili Triacetate, this acid is insoluble in water and is produced by taking a reaction between formaldehyde, alkali metal and ammonia. It can also be prepared by taking a reaction between Monochloro Acetic Acid, soda ash, Ammonia and caustic lye. NTA is a Sequestering Agent, which is used in various Industries such as Pharmaceutical, Photography, Textile, Boiler Turbine scale removal, Agriculture as a Micronutrient for Plant Growth, Water Treatment, Laboratory Reagent, Food & Beverages, Cosmetics, Soaps & Detergents, etc. It is used for removing unwanted inorganic impurities present in the system, which helps in getting superior performance & cost saving. NTA is used as a metal completed in the manufacturer of copper Phthalocyanine. 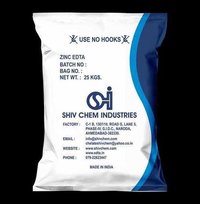 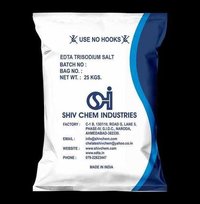 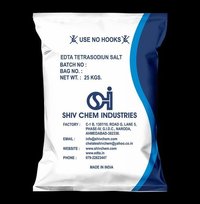